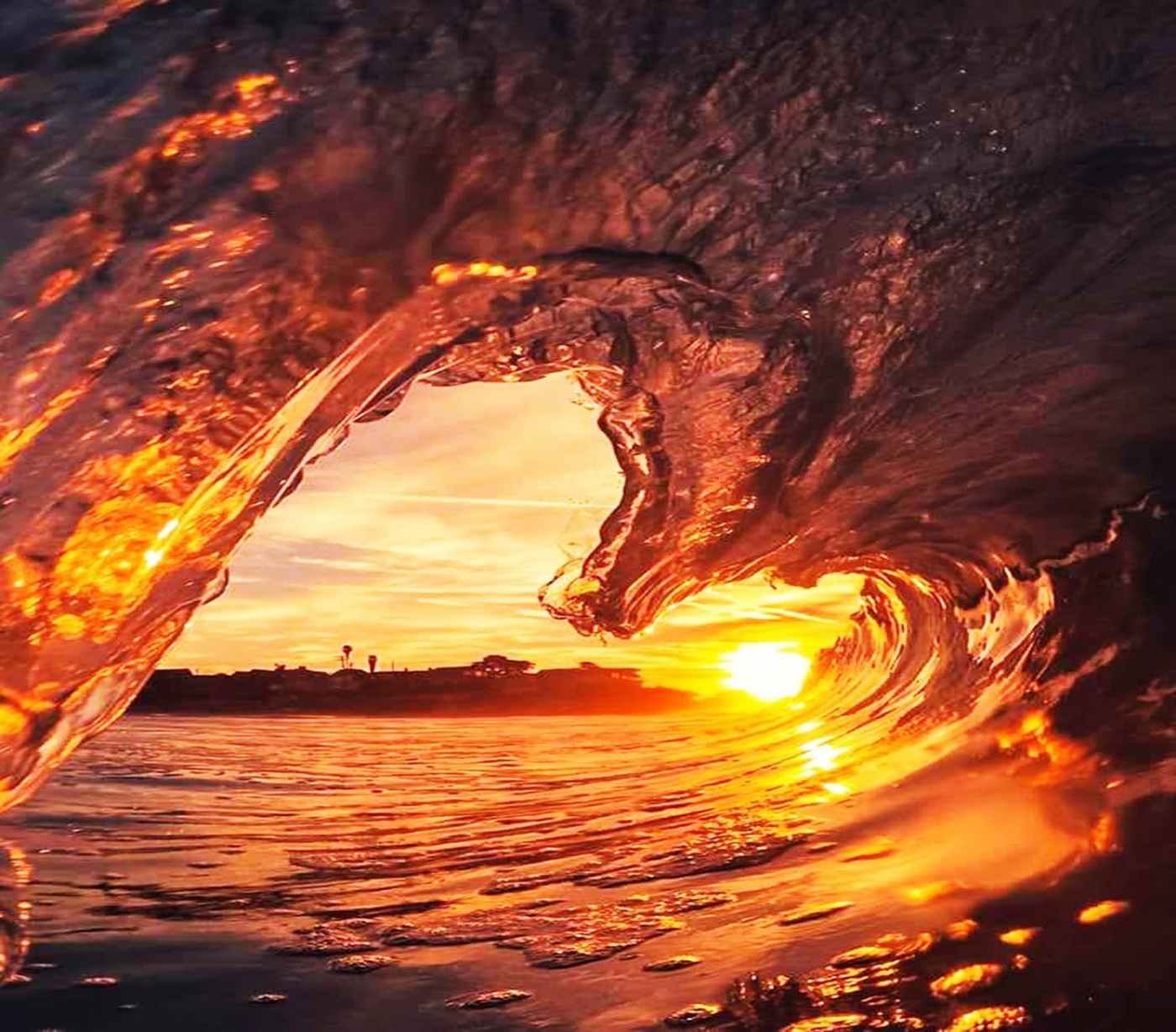 Time to talk about love (and lust). Having intimate relationships is a psychological need and is highly beneficial to mental health. There are multiple factors that influence who we find ourselves drawn toward for these intimate relationships. Growing up I was familiar with gay, straight, and bisexual. As I have lived and learned I discovered that sexuality is not a grey scale but rather a broad spectrum of colors. Every time I have a conversation about sexuality, I get some of the same questions about some of the less known labels. Today I want to start by exploring what these terms describe.

Straight/Heterosexual– being attracted to the OPPOSITE sex

Homosexual– being attracted to the SAME sex

Bisexual– being attracted to both men and women, not necessarily equally

Androsexual– being attracted primarily to men and masculinity

Asexual– having little or no sexual attraction to anyone

Gay– attracted to individuals of the same sex

Gynesexual– being attracted primarily to women and femininity

Lesbian– woman who is attracted primarily to woman

Pansexual– being attracted to individuals from all sexes, genders, and forms of expression

Queer– being attracted to anyone outside of the opposite sex

You may notice a lot of these definitions include ‘primarily‘ which means that there may be some deviation.  Biologist Alfred Kinsey studied human sexuality and found that sexuality was variant and occurred on a continuum and that is reflected in the non-absolute terms above.

The next topic about sexuality that we need to address is the word preference. Preference implies a choice that is made, sexual orientation is not a choice. We may find that we have preferences within our orientation, such as we tend to prefer or be more attracted to masculine traits. I have heard people infer that when an adult comes out they have ‘become’ something that they were not, “now she is gay“. This is not accurate, what happens is that with maturity and self-expectance, the person decides to live a more honest and congruent life. I was raised straight, I dated males, I have even married one. As I began to breakdown my own inner barriers I accepted that I was also attracted to women, in fact I really didn’t find sex or gender a factor in my attraction and embraced the fact that I am pansexual. I did not change my orientation, what I did change was my willingness to except myself and the variations in my attraction to others.

Human sexuality and sexual orientation are topics that cannot be completely explored in a single article. There are mounds of research and sources galore to provide more in-depth information about them. My hope is that by providing bit sized pieces we can all learn to be more aware of the beautiful variations that give our world its color. For resources, references and to learn more click here.

2 thoughts on “Sexuality- It’s Not a Choice”

Its a full circle moment again in my life. I started at Busch Gardens in 2007 seasonally in entertainment but in March 2008 I joined the Zoo Education and Conservation department and found my family and home. This weekend I began to transition from my part-time keeper role in the Animal Care Center (which I deeply love and miss already) to a full-time Senior Educator role back in the Zoo Education and Conservation department. I am excited to continue to build my skills as a science communicator, increase access to conservation and zoo related sciences for all populations, help train and inspire future educators, animal care professionals, conservationists, advocates, and more as well as staying rooted in the facility and zoo that inspired me in this field from an early age.
One of my goals this year was to unplug and recharge in nature at least once a month. This month not only did my unplug help me with professional development but it greatly opened up my options for nature exploration.
This is what it looks like to wear a mask! No I don't mean my woody double layered hand stitched health and safety mask. This last few weeks have been incredibly trying for me. My depression and anxiety has been kicked into high gear. I haven't been sleeping well amongst numerous other things. But, I put on my happy face mask everyday so not to burden others with my mental health and its not okay.
Starting my new year off right! Began the day with some tall blondes who are reminding us to keep our chins up and ended it hanging out with my granny. Looking forward to all the things 2021 has in store. (With Ruby the Reticulated Giraffe)
I know 2020 was a rough one and it won't be instantly easier tomorrow. But 2020 wasn't all bad. For me it was full of *Magic* and these are the memories I am choosing to carry forward.
As we near the end of 2020 here is a little reminder to be grateful for the small things. This year may not have gone as anyone would have hoped but I bet it was still filled with small little wonderful moments.